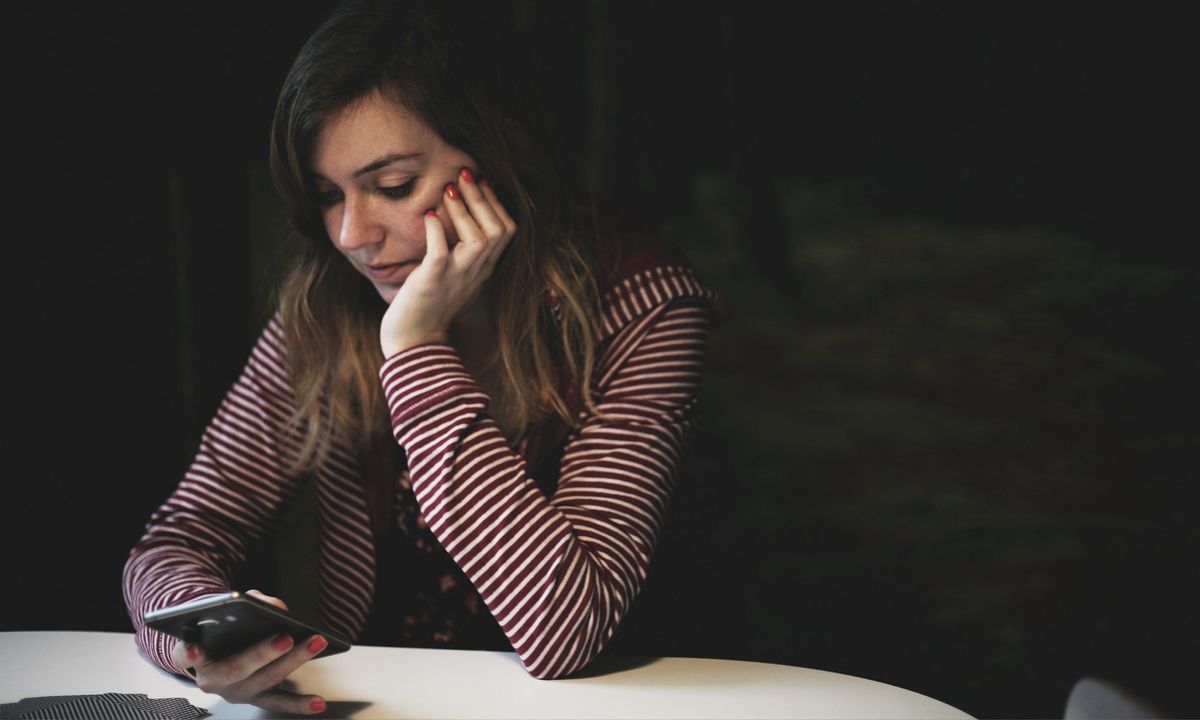 There has been a wave of media attention centered on popular media’s (TV, Movies, Music, Art) glorification of teen suicide, and yet it is good to continue this conversation from all perspectives. We know that recent research noted a significant leap in teen web searches related to suicide, and the most popular searches among those were items like “how to kill myself.”

That is dramatic; however, thinking about and searching for information on suicide is not the same as committing suicide. That part actually does not matter unless there is a monumental change in store for popular media. The part that matters the most in suicide prevention is that we communicate more often and more clearly on this difficult topic. Sometimes people are afraid to talk about suicide because they think that talking about suicide causes suicide – that is a myth. Actually, the opposite is true; talking about it means someone cares and having someone to talk with is often cited as a life saver by individuals who are having suicidal thoughts. If you can take away just a few do’s and don’ts here, you will be much better prepared for having this conversation.

From the National Suicide Hotline: