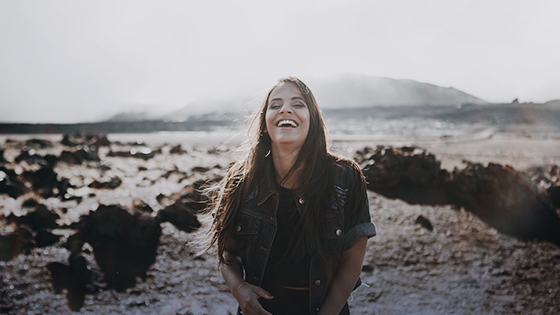 Seven Hundred years before the coining of the term “deinstitutionalization,” the city of Geel in the Antwerp province of Belgium was on the way to perfecting this model of community based care for individuals with a behavioral health problem.Since the 13th century, each of the families in Geel welcomed individuals with a mental illness into their home. Initially, this feat was accomplished by religious “canons,” but after the 18th century, it just became a part of their community life. There is no stigma to being different in this community; indeed, it is the norm. When Western Health Practitioners visit, they often comment, “this is fantastic, what programs do you have?” They always receive the same reply from the citizens of Geel, ” we have no programs.” All of the family members, “adopted” or otherwise, are included in all aspects of their lives (leisure, meals, religious, sports, holidays). When Western Practitioners comment on how well the citizens of Geel pull off this seeming miracle, Geel citizens just humbly note that they have a 700 year jump on the rest of the planet.It is simply amazing to see the therapeutic results with the individuals and their families who are proud of the uniqueness of their City culture. And a powerful lesson in what could happen by removing stigma as a factor. Let’s consider taking a page out of the Geel Playbook.Other things to consider adding: